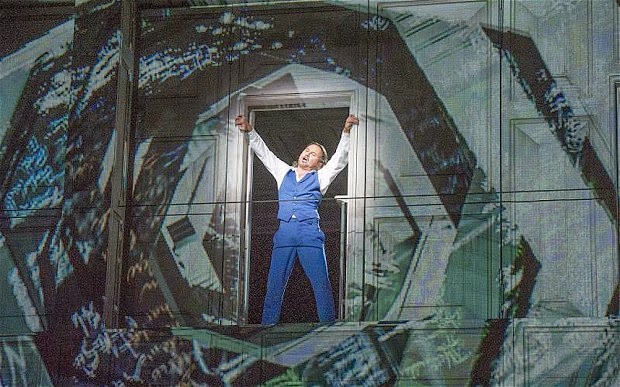 Mozart wrote Don Giovanni for Prague in 1787. There had been a local tradition in that city of operas and ballets dealing with the subject of the legendary seducer. The text Mozart used was by Lorenzo da Ponte, in it he had one of the best opera libretti of its era. The other two late operas by Mozart to da Ponte’s texts were similarly excellent. These last three operas alone keep Mozart supreme in the opera world.

Seeing as these operas were produced for public showing, and were intended for the eventual discernment of the nobility and officialdom in power, it is astonishing how many vexing issues they raise about the social and cultural status quo of the times, and they could almost be seen as supporting a critique of the prevailing class structure. It is amazing that any objections were only sporadically mooted over Mozart's revolutionary or, at least, liberal tendencies.

All three of the da Ponte operas have, at their core, issues of master-servant relationships, and all three plots transpire in a world of unquestioned privilege for the noble class and the eventual abuses thus engendered.

Although Don Giovanni is almost by default labeled a 'dramma giocoso', and Mozart designated it an 'Opera buffa', its actual subject is, although Mozart refuses to take it seriously, the terminal case study of the career of a depraved psychopath who lets nothing get in the way of him and his pleasure. It is as if a serial killer like Paul Bernardo had the power and untouchability of a noble, and the constant help of a personal servant, and yet the whole discourse was set in a context of hi-jinx and comic obfuscation of the basic tragic denouement of a sinner going inexorably to his perdition in actual hellfire in the end.

Each subsequent scene of action compounds our outrage. We watch as the Don's conniving, evasive manipulations get him into ever more elaborate convulsions of intrigue and deception.

The whole action starts with a murder, the killing of the Commendatore as he attempts to protect his daughter from the Don's intrusion. This is almost thrown away, buried as it is by subsequent trivial events of attempted seduction, and mistaken identity, embarrassment and obfuscation. 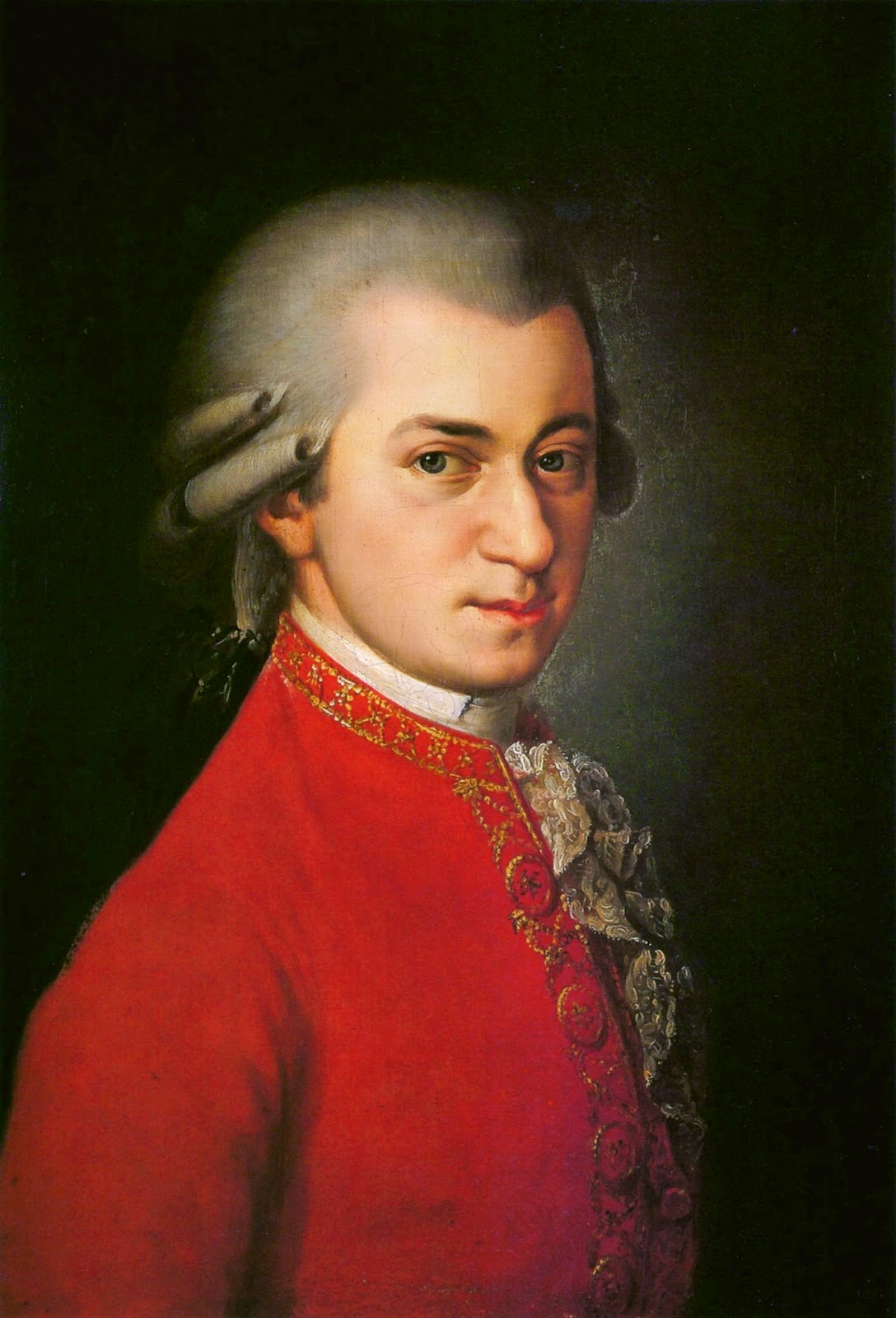 By the way, all through this opera the Don never 'gets his rocks off,' and this side issue, only obliquely implied, has the Don become ever 'more horny,’ and reckless, as events transpire—since the opera seems to preserve a unity of time—following the action through one evening and night. It must have been difficult to address such a risqué subject at that time, but we become acutely aware of the immense, almost pathological, sex drive of someone who is constantly seducing and manipulating every available woman within reach. Brigid Brophy thought that the creation of Don Giovanni provided a sort of sexual catharsis for the seemingly frequently 'hard up' young Mozart.

One of the constant side themes of the opera is the mistreatment on several levels and ways by the Don of his servant Leporello. Since most of the events are cast in a sort of ironically jocund mood, we are only peripherally aware of the constant bullying that Leporello undergoes at the hands of his master. Even in the last scene of the banquet in the Don's palace where food seems to be everywhere, there is an issue over

Leporello being forced to serve the food while he must stay hungry. All the comic action of the opera has the nasty underside of showing how unfair and abusive every part of the servant's low status is.

There is special irony in the second act where Leporello disguised as the Don, is made to suffer a beating intended for his master, who always gets away unscathed and scot-free, before the redress of the horrific final denouement, with the trombones in baleful D minor, in which hell claims him.

Mozart had a thing about servitude. One of the most dramatic, and undoubtedly humiliating incidents in his life, was when he was thrown out of Prinz-Cardinal Colloredo's court for his lack of deference. They made the point of actually having the valet kick Mozart in the rear as he was physically thrown out the door. Yet Mozart had, by this point, experienced the deference of most of the crowned heads of Europe during his years of travel when he was shown off as a child virtuoso.

After this, Mozart was to remain freelance for the rest of his short career, and he never went 'into servitude' again. The distressing events we surmise but can scarcely make out from the available evidence at the end of his life: his financial trouble, possible gambling debts, exclusion from court, weakness, and terminal illness, should not have been possible if he had been able to put up with some sort of stable patronage. There were no social nets, no rights or protections in case one fell on hard times in that society at the end of the 17th Century, so one of the greatest geniuses of music got caught under the wheels of adverse events, and we do not even know where his body was buried amongst the paupers. Even the enormous success of Don Giovanni was not able to provide enough residual income to protect Mozart during that final obscure period of
his life.

Michael Doleschell keeps mostly to non-fiction, and is deeply devoted to music and culture and never tires of history, and is fascinated by science and the scientific method [as long as they are well explained]. He broadcasts a program of Classical Music for 3 hours every Saturday afternoon from noon till 3 on the U of G's Radio Station: CFRU.

Posted by Bookshelf Blogs at 5:26 AM