GMC: The way I see it, if you're gonna build a movie club, why not do it with some style? 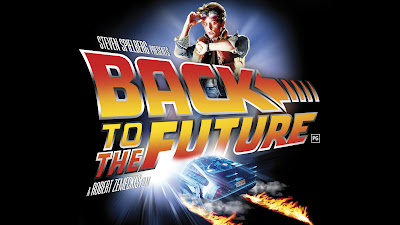 Like we did last month, we’ll be announcing the movie for Episode 4 just before we show Back to the Future. But right now, the future is in your hands. We've put together a short list for the April GMC movie from the nominations you submitted at last month's Big Lebowski screening, and your vote determines which one gets shown. Here they are:
You can vote on which movie you'd like to see in April by taking this GMC Facebook Poll.  May the best movie win!

A few notes on the poll: You don't have to have a Facebook account to vote. Just choose a movie and click Submit. You can only vote for one movie, and you can only vote once. Voting will close Thursday, March 21st at 11:30 p.m. Oh, and don't forget to think about what movie you'd like to see at the May GMC showing, because in addition to announcing the winning movie for April at the Back to the Future screening, we'll also be taking your nominations for the May movie.

For newbies: Never heard of Guelph Movie Club? Follow along starting with our first blog entry.

Last time, a few of us met up early (and stayed late) for a drink at the eBar and Green Room to chat about movies. We’d love to have you join us.

Till then, see you at the movies,


Posted by Bookshelf Blogs at 2:25 PM