DID YOU EVER CLOSE YOUR EYES? A mom reviews "Nymphomaniac." 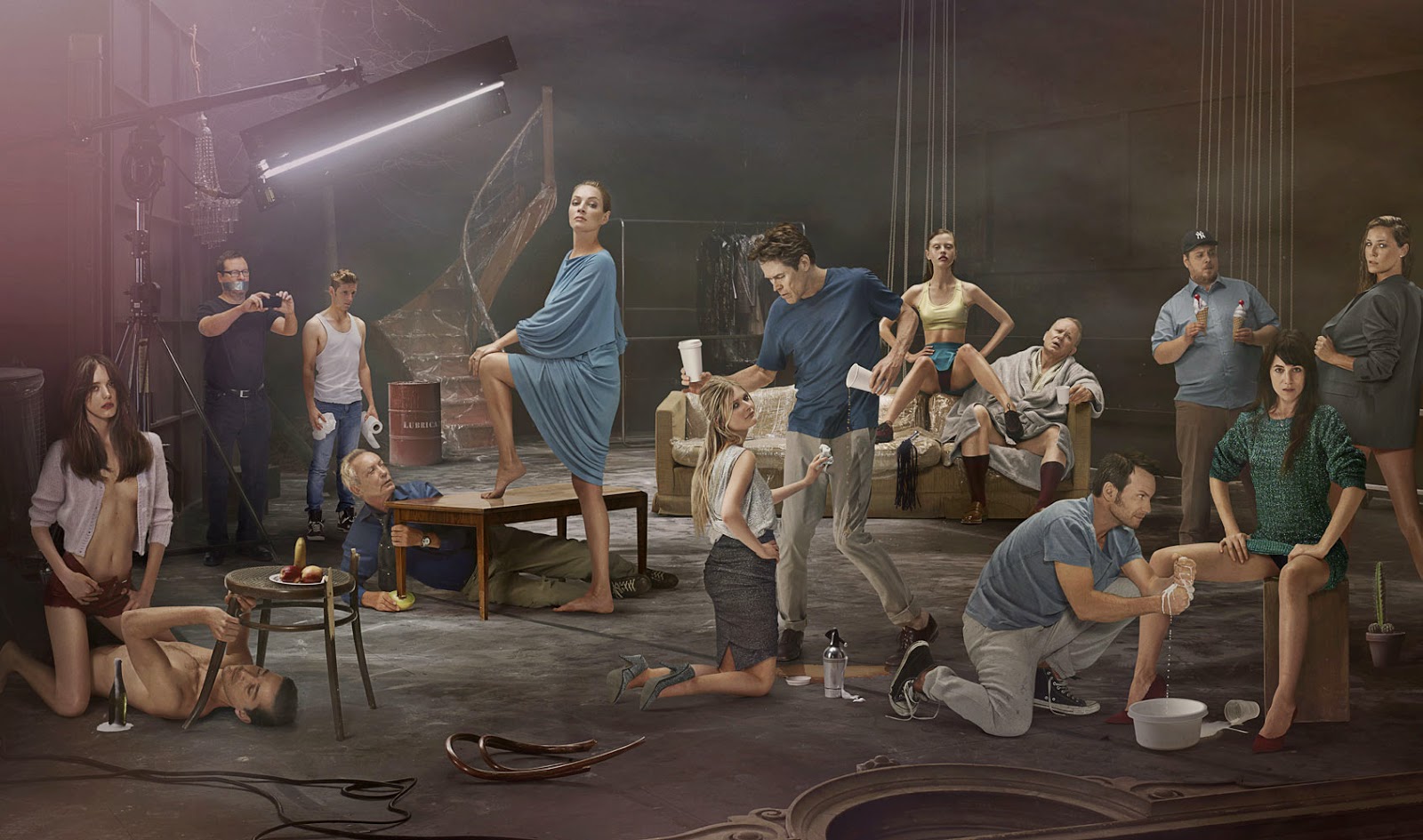 The unfortunate focus on Lars von Trier's new film is the inclusion of some somewhat graphic sex, but behind all that flesh (there's really not that much nudey stuff, guys) is a typical von Trier film of fertile ideas. Our favourite testament to this comes courtesy of a sort of review that appeared in January's Variety.

Director Craig Johnston attended a 'secret' screening at the Sundance Film Festival with his parents. Johnson was showing his film The Skeleton Twins. Variety contacted 64-year-old Julee Johnson for her thoughts on Nymphomaniac. Have a look at her thoughts on the film. This doesn't mean that you need to bring your parents, but, if you do, brace yourself for how much they might like it.

VARIETY: What happened that night?


JULEE JOHNSON: I didn’t even know what a secret screening was. Craig kind of gave us the heads up. He said, “Mom and dad, there’s a rumor going around it could be a Lars Von Trier movie ‘Nymphomaniac,’ but it could also be the new Wes Anderson movie and you’d probably enjoy that.” Frankly, we were just thrilled he would think of his parents to include in this sneak preview. We were pretty excited to be there.


And then you learned it was “Nymphomaniac”?


My first reaction was to turn to Craig, who was looking mildly panicked. We sat purposefully on the aisle, so we could make an easy escape if need be. Once they announced it, I remembered that we had all of Craig’s suitcases in the trunk of our car, so I wasn’t going anywhere.


What were you expecting?


I didn’t know what to expect with a title like that!


Did you think the story was interesting?


I thought it was an interesting story, and my husband Steve was pretty reluctant to stay for the movie. But when we got to the part where the older gentleman [Skargard] pulls out the Izaak Walton book and they start comparing graphic sex to fly fishing, Steve leans over and says, “This looks interesting. I’ll stay awhile.”


What about all the nudity?


I wasn’t put off by the nudity. But I thought the montage of all the different male genitalia was totally unnecessary.


And the love scenes?


Well, I wouldn’t call them love scenes. She’s a nymphomaniac. She wasn’t even really paying attention. I don’t know much about nymphomaniacs. But my understanding is they are kind of insatiable. She had her schedule, and she had those partners coming in, sometimes four or five a night. And the scene with Uma Thurman, didn’t you think that was amazing? I can’t even remember the last thing I saw Uma Thurman in.


How did you feel about the train scene, where Joe and her friend wander


through the cars having sex with multiple strangers?


As a mother, that was difficult for me. No parents wants to see their daughter behaving in that manner. And yet, it was pretty intriguing to watch. That last gentlemen — I was curious to see how she was going to make this work, and boy, she sure did.


Did you ever close your eyes?


That’s something I told Craig I would do if it got too bad. But I did not. I might have looked away a little bit during the montage of penises, because frankly that wasn’t very attractive. I have to tell you a funny thing Craig said when we were walking out of the film. He turned to me and said, “Well Mom, how did that compare to ‘Frozen’?”


Will you see the “Nymphomaniac: Volume 2?”


I did send Craig a text, “I can hardly wait to see part two.” You know what? I’m serious. Not with Craig, mind you. I’m curious. To me, that’s a sign of a good film, when you connect with the characters. I want to know what happened to her.


Would you recommend it to friends?


Uh, probably not. We’re still not living down the day we recommended “Trainspotting.”

What are some of your favorite films this year?


“American Hustle,” “12 Years a Slave.” Let’s see, what else have I seen? Shoot, this is the kind of question that a 64-year-old woman’s brain can’t remember. I recently saw the new Sarah Polley film, “Stories We Tell.”